Oh You're Part of the Rebel Alliance! 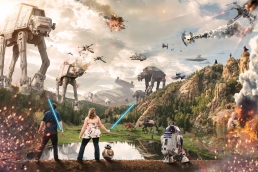 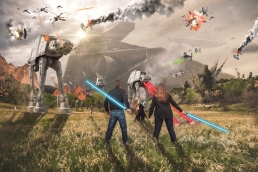 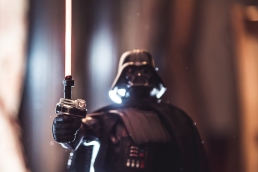 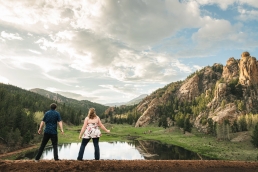 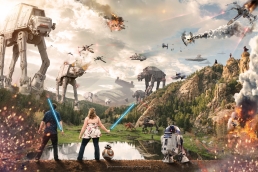 Because you're part of the Rebel Alliance,here's the entire original script fromStar Wars Episode IV

I'm not sure why I made this page... But here it is! Enjoy the Star Wars script lol

FROM THE
JOURNAL OF THE WHILLS

From a story by George Lucas
Revised Fourth Draft
January 15, 1976

error: Hey! You can\'t save these images!